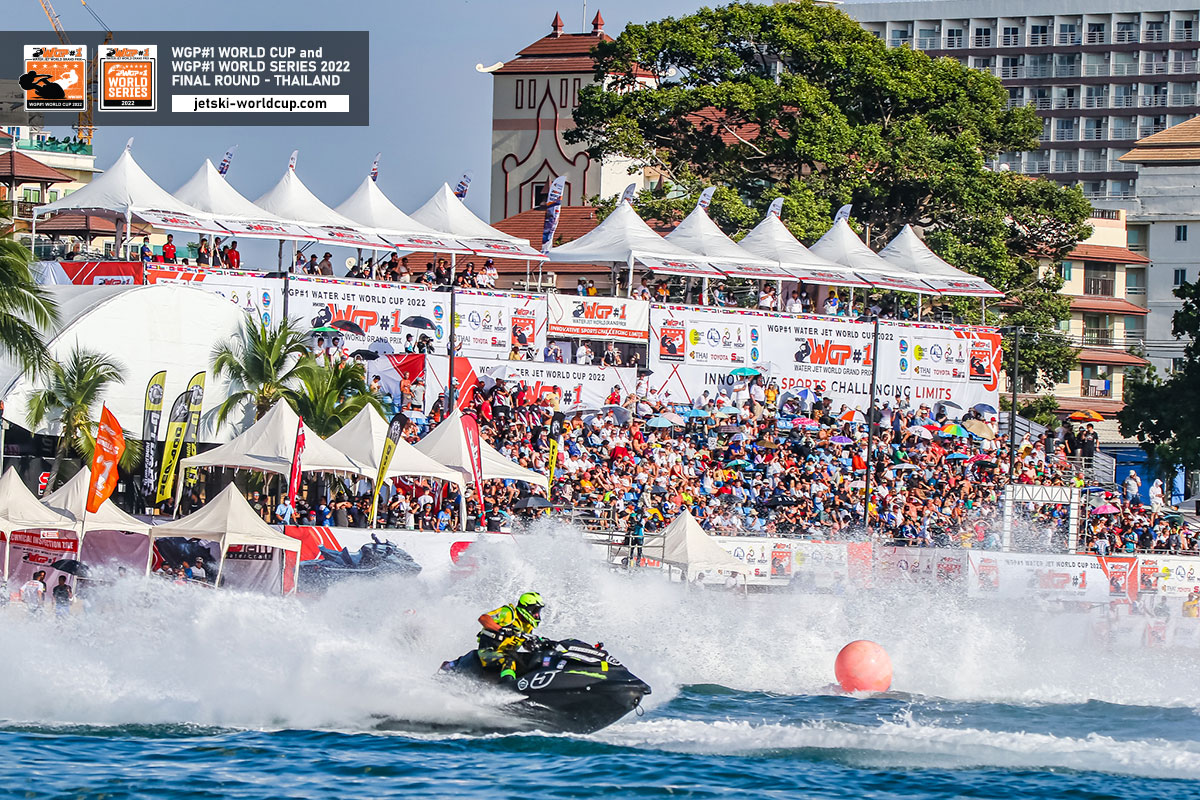 Jettribe was proud to return as the Official Gear Sponsor of the Thailand World Cup, including creating the event shirts, Course Marshal gear, and sponsoring the Swimwear competition. The WGP #1 Jet Ski World Cup & World Series Championship took place last week December 14 – 18, 2022. Hundreds of racers from all over the globe competed for the chance to be crowned a World Champion. Jettribe staff was on site to see all of our industry family and race friends.

Our Jettribe Thailand partner Siam Watercraft set-up an amazing booth full of Jettribe gear right at the race site. The top of the booth featured a special Jettribe VIP area for meetings and prime race views. We appreciate their support and partnership and were honored to have our new gear available for the huge crowds in Thailand.

Jettribe International Team Riders from the UK, Australia, New Zealand, Hungary, and Indonesia spent the week in Pattaya City, Thailand prepping their race boats. The competition was fierce, and the seasoned racers fought through the pack all week.

Bailey Cunningham from Australia finished his year of international race travel by competing in the Pro Runabout GP class. Bailey told us he “was able to qualify in the top 16 for the mains. A bit of bad luck with start issues in Moto one and 2 which meant was out for Moto 3. I know where I gotta improve and coming back stronger next year.”

Jettribe Factory Rider Gyorgy Kasza said "I want to say thank you for everybody who helped me. I didn't get the Cup, but I showed what I can. The race and my jet was very good (Best in the world)."

On Sunday Jettribe sponsored the famous Bikini Contest. New swimwear from Jettribe’s 2023 line was displayed on beautiful models to both the live audience and online video broadcasts. The entire race event was also filmed for television worldwide, including to millions of households with Europort.

Congratulations to all the racers and their support teams for their dedication to the PWC racing sport. The 2022 season has now come to a close, but we look forward to great race opportunities in 2023. 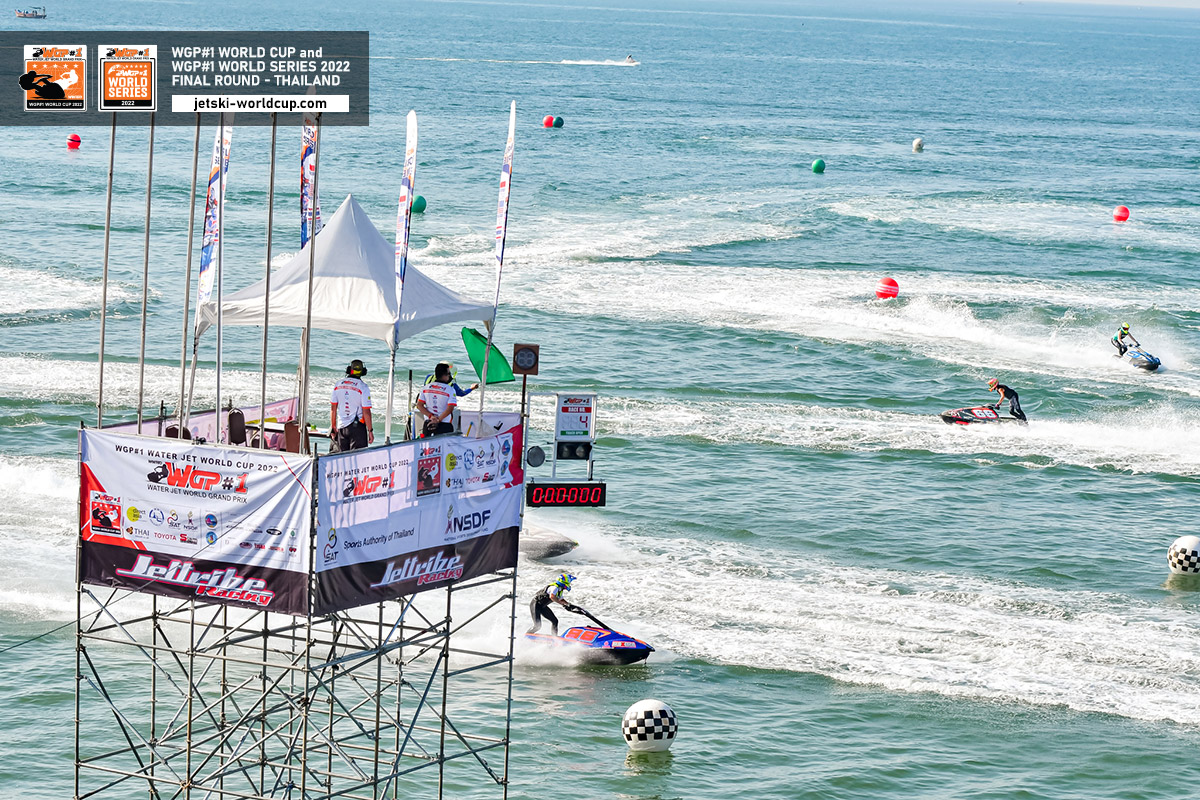 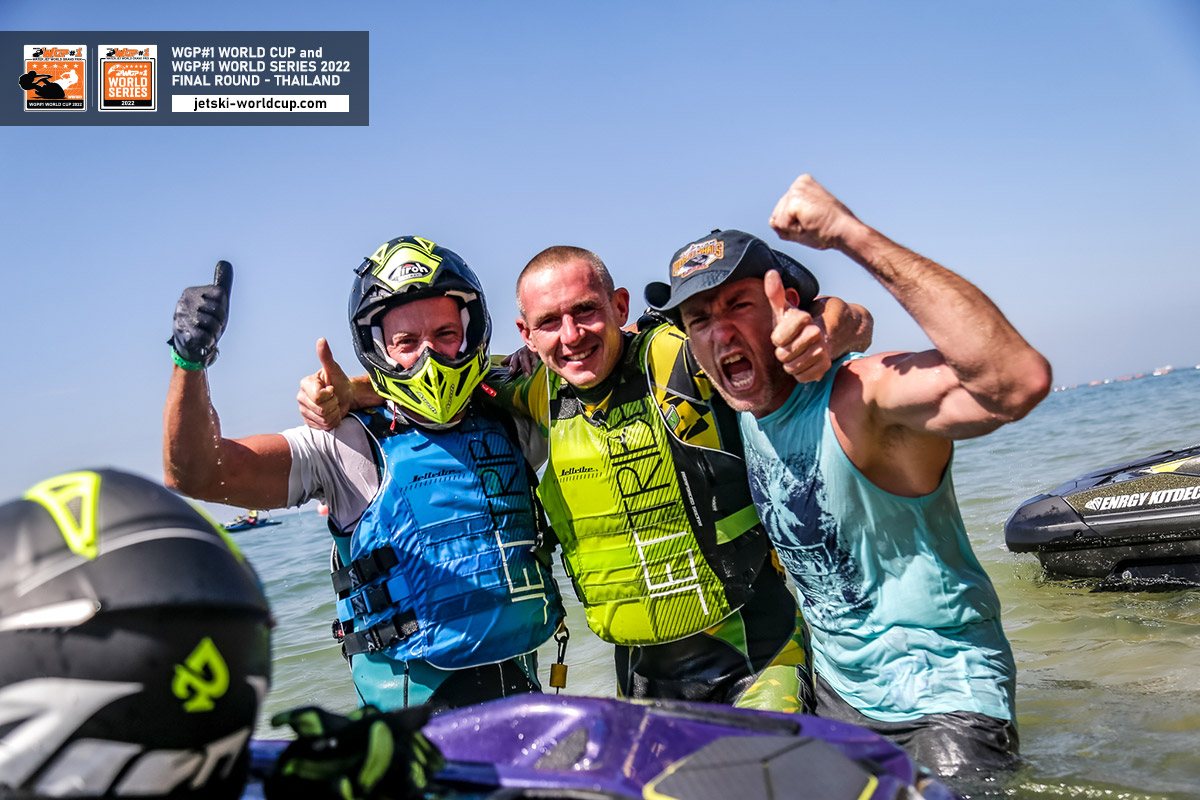 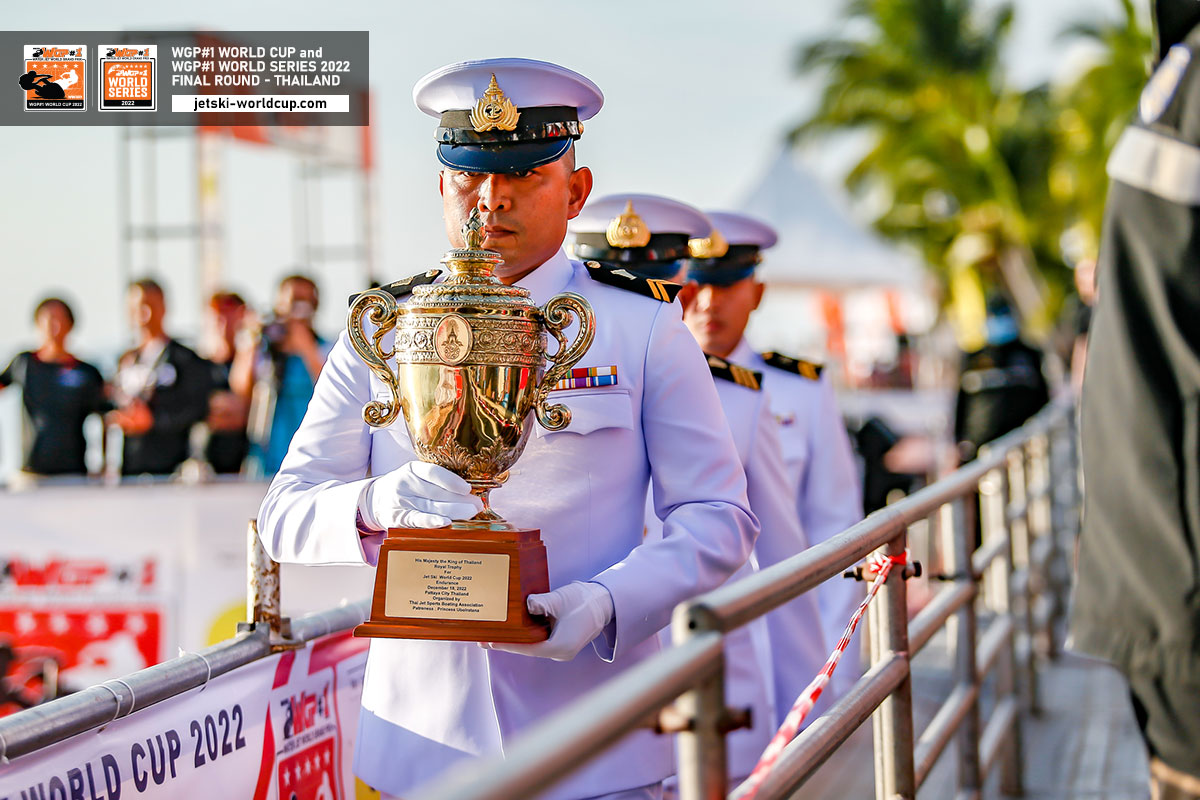